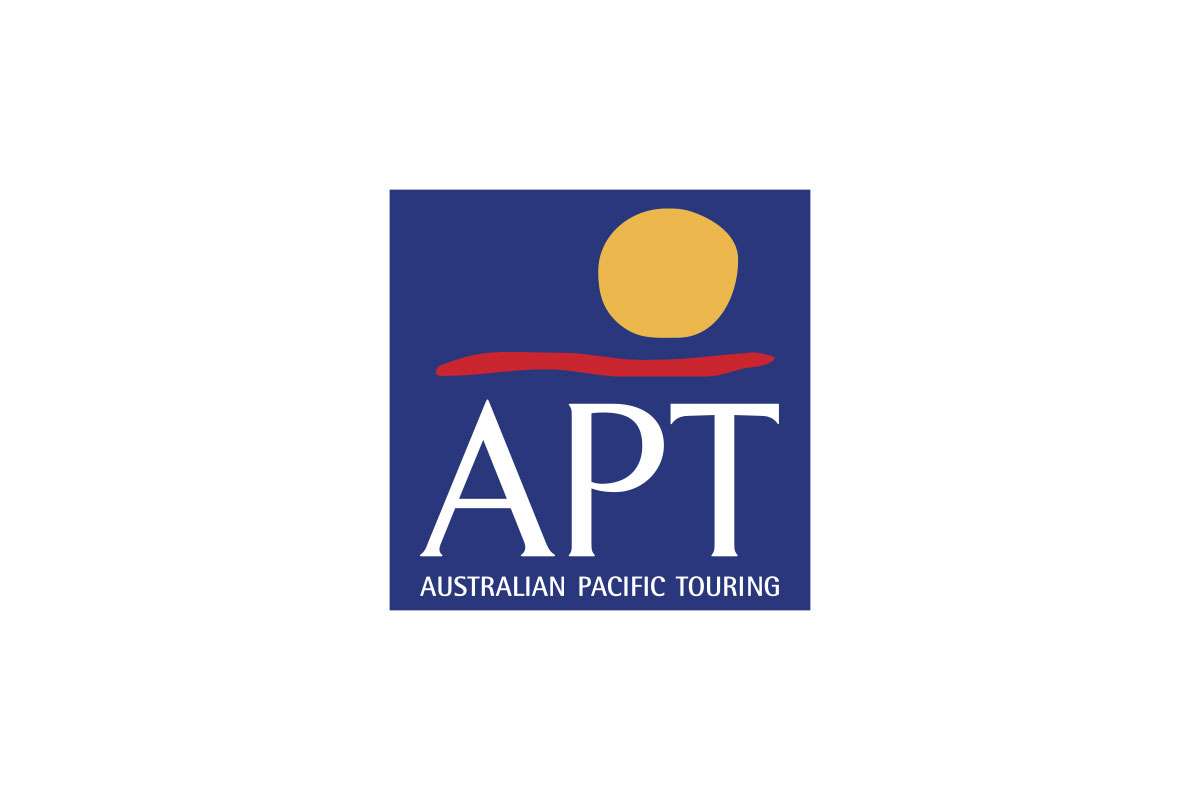 The Australian Pacific Touring Group, the owner of the company, made investments in Europe in 2005 to build luxury riverboats. He made these investments with Jimmy Murphy of Brennan Tours and cruise expert Rudi Schreiner.

The partnership of APT Company with AmaWaterways Company and After

As a result of its partnership with AmaWaterways company, the company had an important ship fleet in 2009. 75% of the cabins on these ships had a French balcony. With the partnership of the two companies, things have grown towards Russia. As a result of large-scale repairs and reconstructions, the ship named "MS AmaKatarina" was created. The two companies later partnered with the Indochina Sails company. With the partnership of 3 companies, a ship was built on the Mekong River in Vietnam. This event coincides with 2012. The name of the ship built in this way was "MS AmaLotus". The second ship was produced by AmaWaterways company in 2015 under the name "AmaDara". Australian Pacific Touring is the dominant firm in the APT group. It partners with many companies with its innovations.