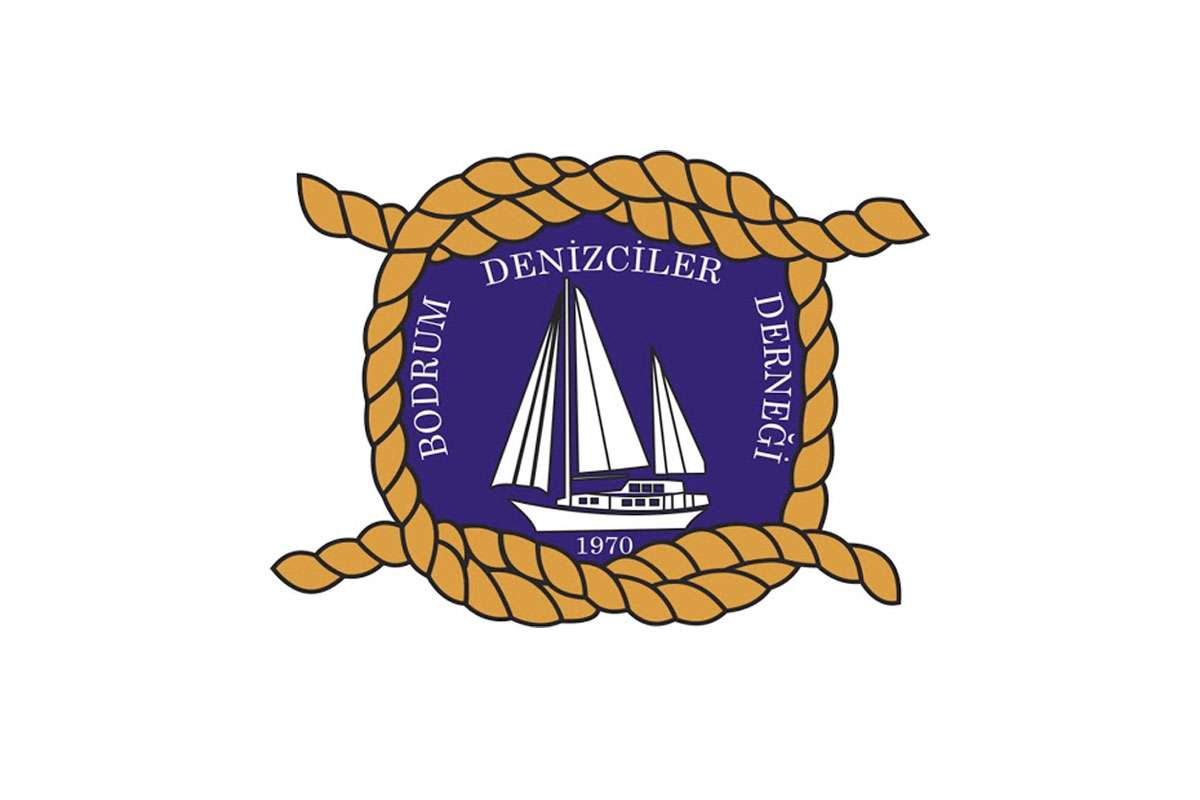 It has been decided to establish an association to meet the needs of seafarers and to help them help each other. This association became today's Bodrum Seafarers Association. Freedom brought by the sea and maritime is a unique attraction. The attraction is as valuable as gold for Bodrum.

Bodrum has a unique location thanks to its bays and natural bays that it can reach in its immediate vicinity. Easy to reach by land, Bodrum has the opportunity to take people to a similar natural beauty thanks to boats. With the revival of the maritime industry in the 1960s, Bodrum has gained its current form. There was a pier square where the sponge divers, trade towers, and the first blue cruise boats were sheltered. After a while, this pier square could not meet the needs of sailors. A building was needed to meet the needs of seafarers. In a small building with a passenger lounge and toilet, it gradually became an office with a customs’ office and selling tickets. Established in the tearoom of the passenger lounge in this building, the Bodrum Seafarers Association has guided many seafarers and provided convenience while becoming what it is today. Captain Necdet Gençtürk was the first founding president of the association.

The association has various aims since its establishment. It is possible to talk about these goals as follows:

Bodrum Maritime Association, whose short name is BDD, has been continuing its activities for this purpose since 1970.