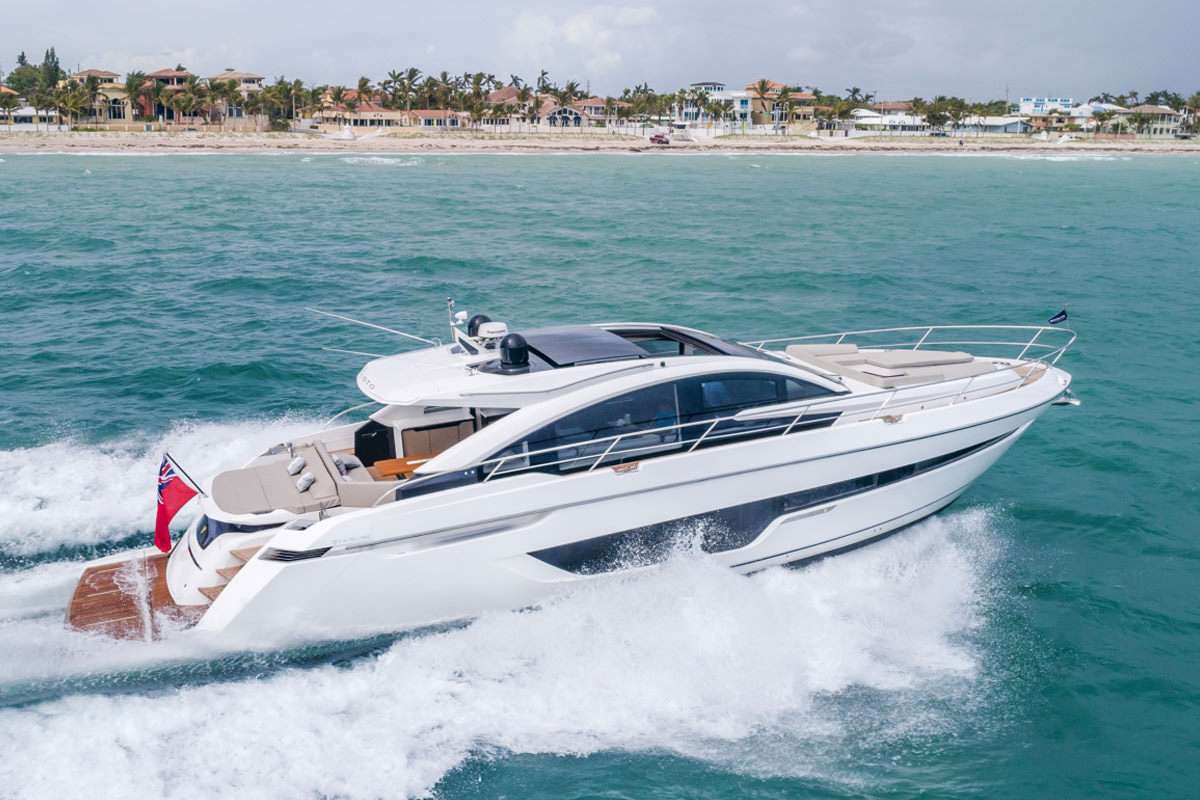 The company is a British bot production company. Fairline company started its activities on January 26, 2016. Companies in the new production center in 2017 in Hythe, Southampton was opened in the province. The company was acquired by Russian businesspeople in 2016. After purchasing the company's assets, the production capacity has been further improved. powerful engines were used in developing the production of these are Super boats. The boat models produced by the company are:

F-Line model boats started to be produced in 2017. These are boats that have 10 meters of paint. The extremely stylish and has a high-quality design. Although these boats were announced during the planning phase in 2017, they were fully launched in 2019. This model has different interior designs. The F-Line model has been a popular attraction. This model, which makes many sales, is among the designs trusted by the company. It has managed to attract attention with its plain and aesthetic stance. The models produced by the company count slightly above the middle segment. It is produced using extremely high-quality materials, as well as being sold at above-average prices. The Fairline company recently announced that it will produce new models.