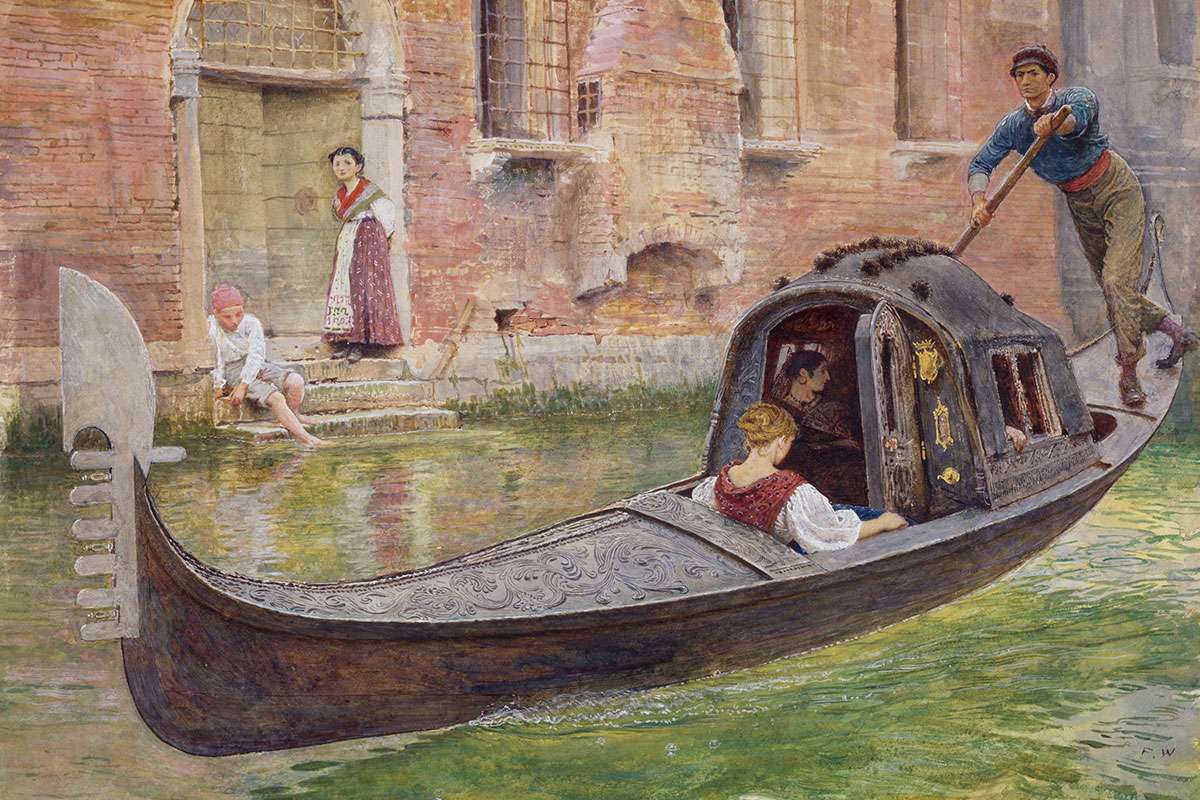 Galleys, as is known, are the prisoners responsible for the rowing task on ships. The lives of these people, who were brought from other countries or captured in raids, were quite difficult. We want to give information about the shovels' shocked lives and present various sections in their lives. Forsa's life contains extremely sad and painful events. At first, this voluntary mission turned into complete torture over time and a complete human drama emerged. We would like to talk about the lives of these people, whose names you have not even heard of and which are all expressed as the common name, galley-slave. Today, the treatment of many civilized societies in the past shows their true faces.

Many states known as sailor states in Europe in the Middle Ages XV. In the period after the 17th century, the Ottoman Empire lost its power with the domination of many ports in the Eastern Mediterranean and Istanbul. Almost all ways of earning trade from land and seagoing east were under the control of the Turks. The Turkish heads almost feared other states in the Mediterranean, and nobody dared to fight the Turkish entanglement. Many states that were superpowers at that time tried to dominate the Mediterranean, which inevitably led to extremely bloody sea wars between the states. This required the existing navies in the hands of warships and states to become stronger and smiley.

In those times, rowing galleys were used as a striking force in the navy. As the number of navies increases day by day, the rowers who will take part in galleys have become an important problem. In the Middle Ages, galleys were often used for prisoners of war and prisoners in rowing. Rowing prisoners have been called galley-slave ever since.

We would like to provide information for those who wonder when and how the Forsa came out. There was no evidence of rowers or prisoners chained to the ship and forced to paddle in ancient times. Rowers to be employed in this mission from ancient Roman and Greek ships were chosen among the free people and paid in return. Slaves, on the other hand, were only utilized when human power was needed in emergencies. Rowing was very difficult at that time, but it was one of the best profits to earn.

With the salaried rowers, the galley-slaves, who carried out the task, were chained by their feet, so that they did not escape and help the enemy in wars. Day after day, these galley-slaves became the most important fixtures of the ships. So much so that they have begun to be seen as equipment of the forgotten galleys that are now almost human.

Venetians also introduced a system like compulsory military service to meet their growing needs in times of war. According to this system, in times of war, citizens were obliged to do the mandatory duty of Venetian galleys for a while. Since this system was not enough in time, the Venetians switched to a galley-slave system like other states.

Venetians did not do it like other maritime states preferring to use Turkish galley-slave instead they preferred to use their prisoners as galley-slaves. Inmates, who were also involved in the galleys, were able to close their debts and reduce their penalties. Also, as in other states, the galley slaves were not treated badly, on the contrary, they were treated as free citizens. In contrast, prisoners helped the crew on deck and fought together during wartime. However, this was not the case for galley slaves. Because the Venetians did not trust the galley-slaves much, and the galleys did not include the galley-slaves unless they had to. After the Inebahti war with the Ottoman Empire, almost 12,000 galley-slaves were saved from the Ottoman ships.

In the galleys, the rowing system has also been changed by the use of for galley-slaves saws to pull the paddles. In the old system, people who were rowing were supposed to be good sailors. Otherwise, there might have been some problems when rowing. As a solution to this situation, a new system has been created where everyone in the galleys can pull a single shovel. The Venetians continued to apply the old system to their citizens and serve the paddles for a while longer.

He benefited from the system of galley-slaves which the maritime states benefited for a long time in the Mediterranean. On the ships, the rower met its need from criminals and prisoners of war. The galley-slaves, called jackals, were tied to the Chain at that time and these chains were crashed to the people in order not to escape. Some officers controlled them. In Turks, they did not trust galley-slaves, just like Venetians. For this reason, galley-slaves and Turkish rowers were mixed. The reason for this was that these galley-slaves did not cause some problems for the benefit of warships, especially in times of war.

The prisoner case, which was first sentenced to rowing, was held in France. The prisoners who were sentenced at the end of the trial would have a GAL stamp on their shoulders. This symbolized the first letters of the phrase, which is the word Kadırga, to the gallery. Those who fled the military at that time were treated much more brutally. The vast majority of prisoners who served in the French navy for a while were fugitives. These people were stamped on the lily flower, the symbol of the French, and then their ears and noses were cut and chained to the broadside. The nutritional conditions of these people were very bad at that time. The conditions for them were so difficult and troublesome that a rowing inmate died within an average of 2-3 years.

With time, the number of galleys grew and the number of people to be sentenced decreased in turn, a complete human drama emerged in France. French courts began to sentence almost every criminal who came to them to rowing. These people, who were sentenced to rowing, were then subjected to various tortures in the seas. After a while, the tradition of convicts to be sentenced to rowing has become fashionable in Europe, as if it were the right behavior. After this period, prisoners were employed on ships almost everywhere, and while working, shackles were hit on their feet. Also, prisoners were whipped for better work. By 1748, the use of galleys in wars lost their military importance. Thus, the use of galleys was finished and the prisoners who took part in the galleys were finally at peace. After all these experiences, the painful memories of the galley-slaves remained indelible. The life of the galley prisoner shovel had turned into very painful and sad memories and memories. 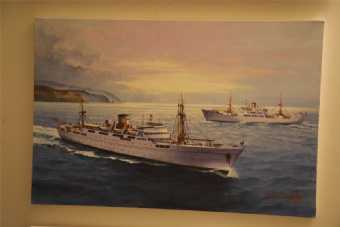 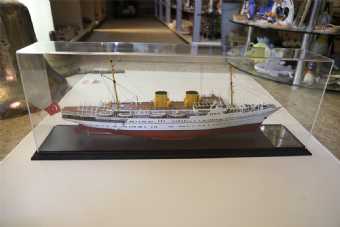