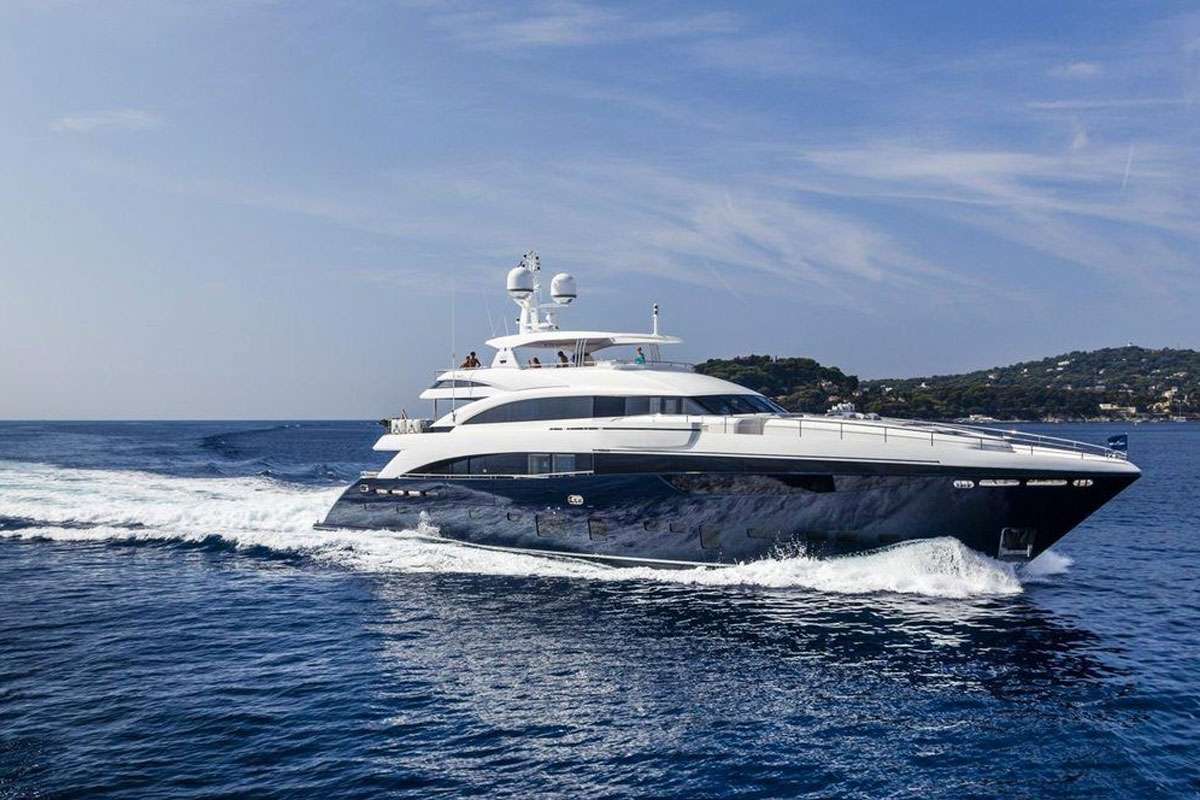 The company is a British-based luxury motor manufacturer. It has a limited company feature. Princess Yachts is a French partner company. French partnership share is more in the company. The company's headquarters are located in Plymouth, Devon, England. The company was founded in 1965.

The company group owns 60 international brands worldwide. Among these brands:

The company operates in 119 countries. The yachts produced by the company are divided into sections. All production is done according to these departments. When demanded, whichever production department the yacht has, production is made from this unit. The production unit is very developed and produces yachts worldwide. The yachts produced are of high quality and are created using sound techniques. It is seen that the yachts have a size difference according to their classes. Princess Yachts also offers services with special yachts.