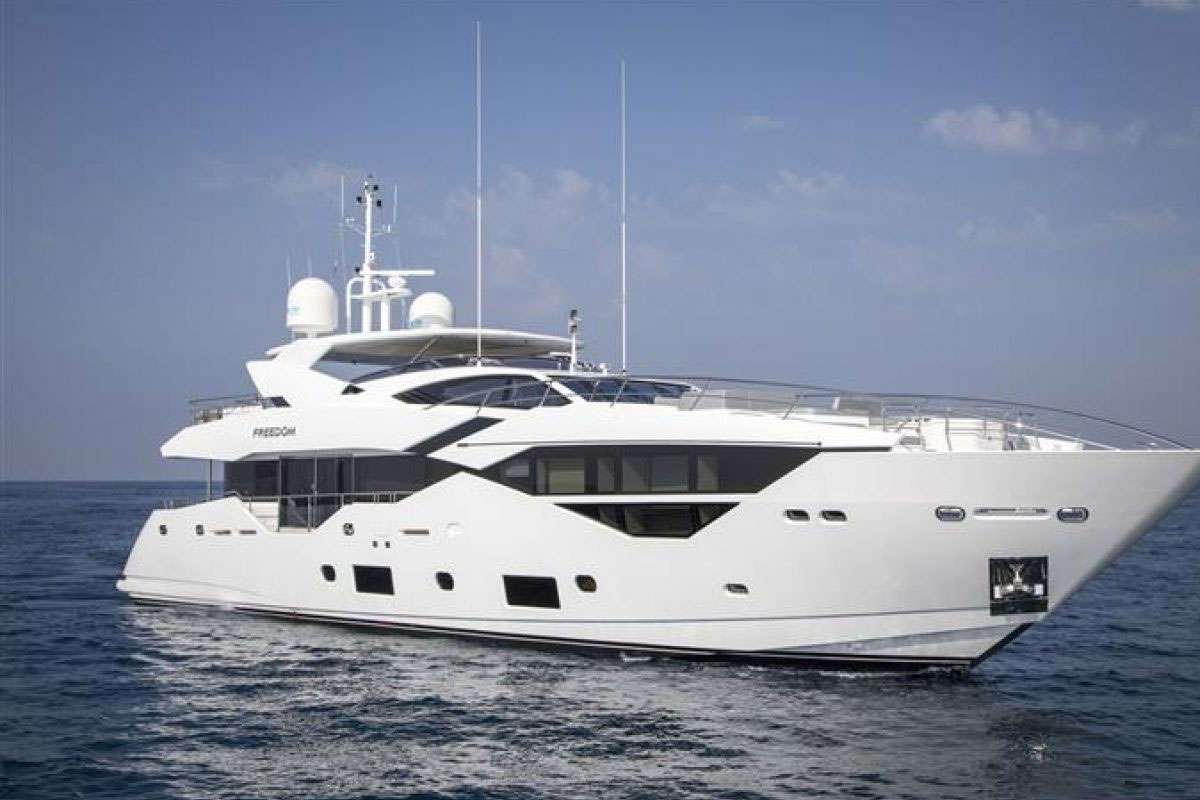 The company is a British company that produces luxury yachts. The original name of the company is Poole Power Boats. The Sunseeker company was founded in 1969. The founders of the company are Robert brothers and John Braithwaite. The company gained its current name with the name change it made in 1985. Since then, it has become an international icon. The company's head office and meeting space are located in Poole, England. China's team named Dalian Wanda Group has bought the company. This event occurred in 2013. It has been a remarkable purchase worldwide. It was wondered what kind of production policy the company will follow after the purchase. Because it is important whether there is a change in the company's product supply as a result of purchasing and changing hands.

Sunseeker Company is a Strong Brand

The company also produced for James Bond films. In 1999, James Bond films used yachts produced by the company. In addition, this company's special yachts were featured in his films in 2002, 2006, and 2008. The company has managed to attract the attention of filmmakers with its yachts. After the James Bond series, custom-made yachts were used in many films. According to the subject of the movie, private yachts were produced and shipped. Two different yachts produced by the company were included in the documentaries published by the BBC. The company's involvement in the movie Wolverine has increased the popularity of the company from good to good. The yacht productions and sales of the company are high. The Sunseeker company is a company that outweighs the media. The company has about 2000 employees.